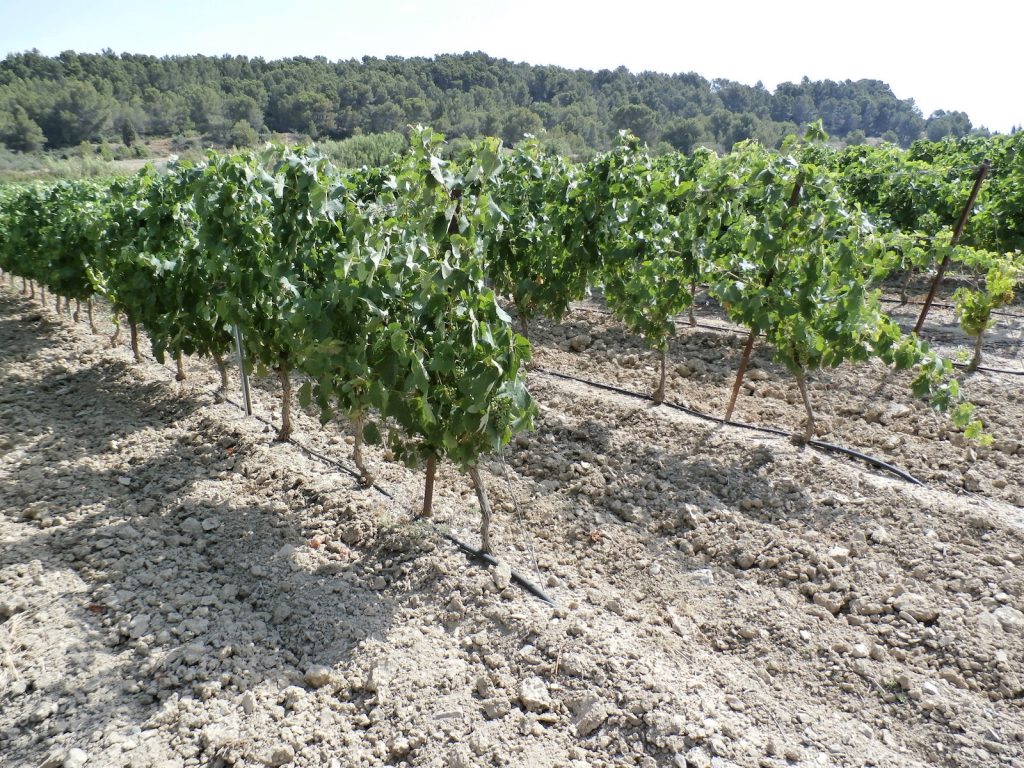 Aude Valley and the surrounding area has a variety of attractions. Nearby there are vineyards and woods with plenty of paths and quiet roads to explore by foot or bike, together with the towpath along the Canal du Midi. The towpath is not suitable for road bikes. Mellow Velos at Paraza hires a variety of bikes and usefully delivers and collects http://mellowvelos.com/hire/en/bike-hire-paraza/

There are also a number of equestrian facilities nearby.

This was the area inhabited by Cathars who were excommunicated in the 12th century. To avoid being massacred they built a number of castles. The nearest is Minerve which sits on a rocky outcrop overlooking the narrow gorge where the River Cesse flows underground.

There are a number of beaches on lakes and rivers suitable for bathing but the nearest Mediterranean beach is less than 40 minutes away.

As described elsewhere there are 3 historic cities within an hours journey.

The nearest Narbonne about 30 minutes away has an attractive centre based around the Canal de la Robine an offshoot of the Canal du Midi.

It also has an interesting and popular indoor market where food can also be eaten.

Further south is Perpignan with several pleasant resorts between it and the Pyrenees and Spanish border.

In Spain the northern Costa Brava is readily accessible and Barcelona not much further along the motorway.

The Pyrenees are available for the more energetic.

See more about these areas: